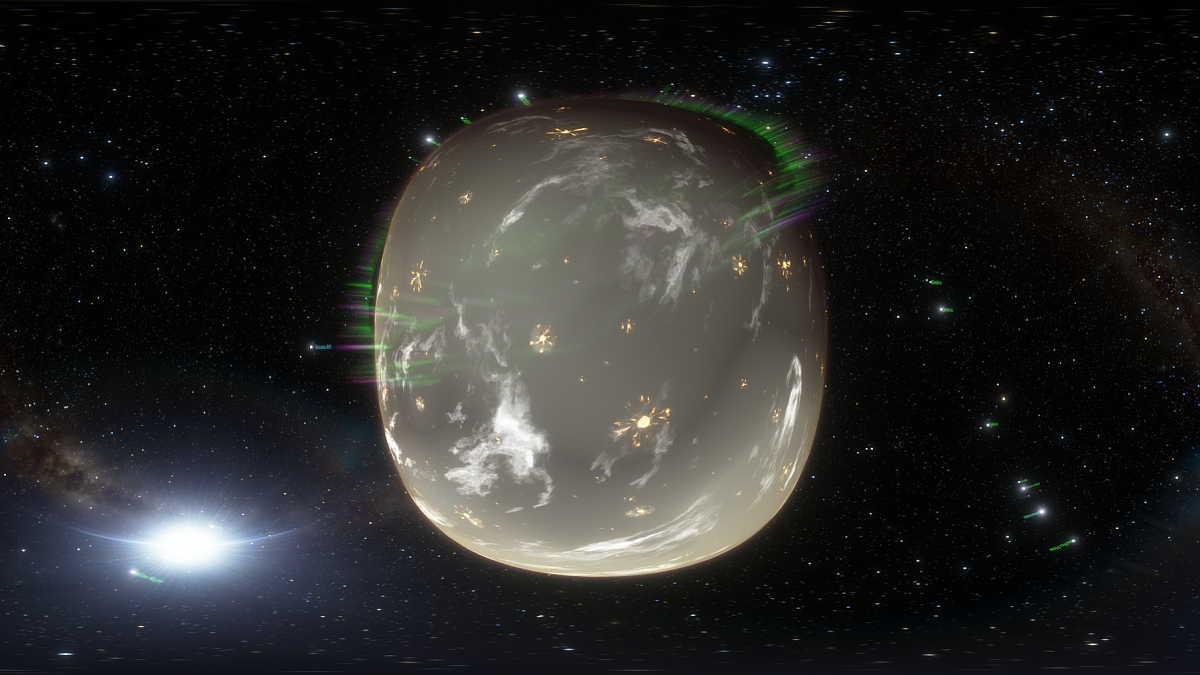 I'm currently experimenting with video game engines, virtual reality, and 360 videos at Heaven's Disciples Labs. This video is of Planet Hadea, the closest planet to the Atlantica Sun in the Atlantica System. The following video was rendered using images of one of the planets I created using Space Engine, a game engine.

The camera is too close to the planet.

There's a thin black line that splits the back of the image.

The resolution will also need to be enhanced to 4K for future 360 videos.

Leave a reply or cancel

Register for this site!

Enter your username or email to reset your password.