The following images are of the Tyrannosaurus rex, or T-rex, animals present in the Heaven's Disciples Universe, on the Tierra's (or Earth's) Atlantica Islands and in the Atlantica System worlds. One image is of an adult male T-rex and the other is a feathered juvenile T-rex.

The Atlantica Federation created bioreserves to contain all primeval animals, including dinosaurs, on all Federation worlds. 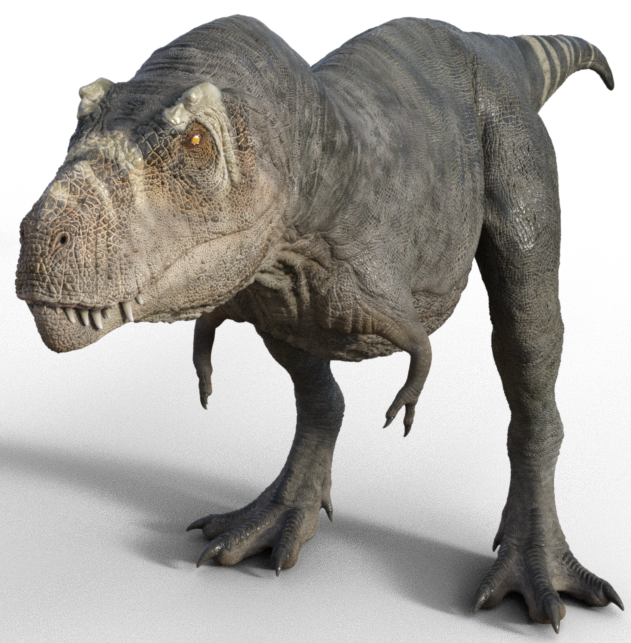 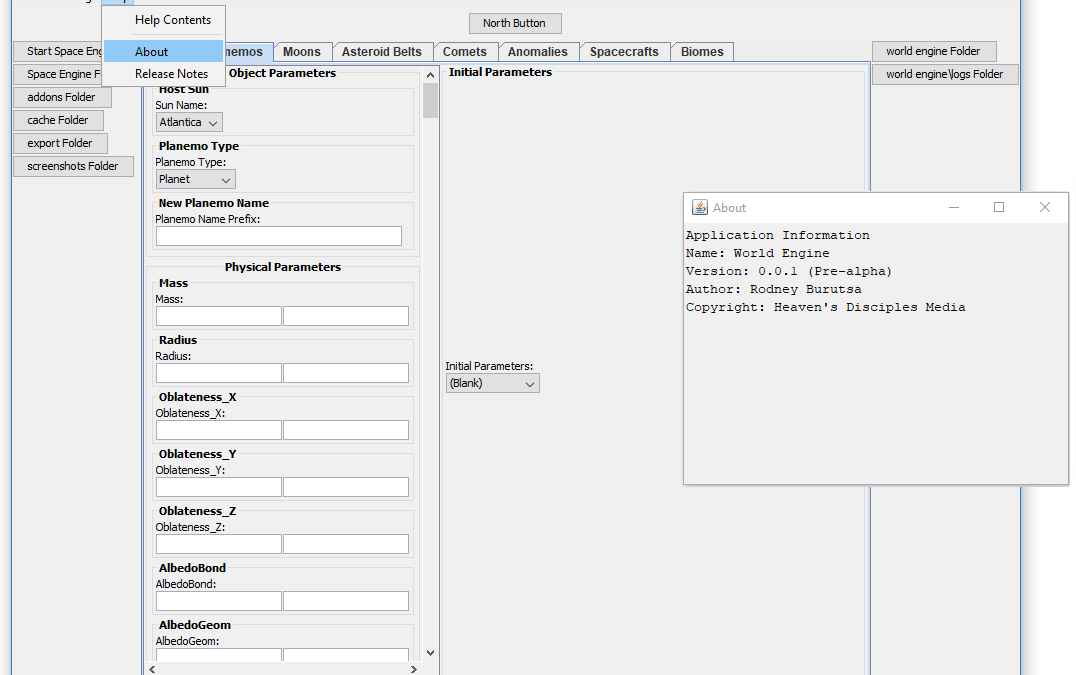 I am using Space Engine to create the Atlantica Worlds for the Heaven's Disciples Universe. These worlds will be life-size procedurally generated 3D planetary mass objects. 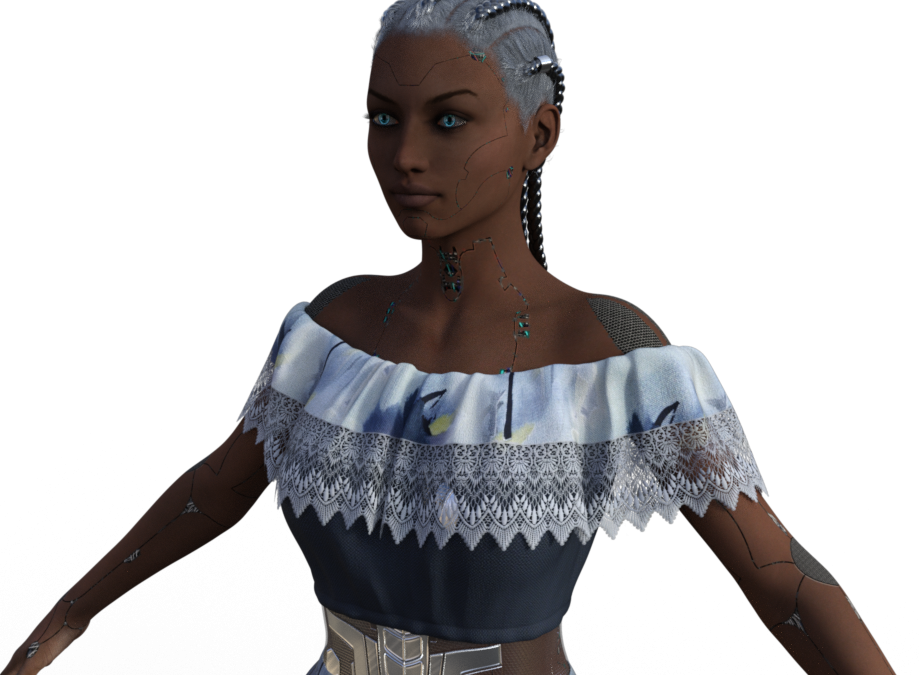 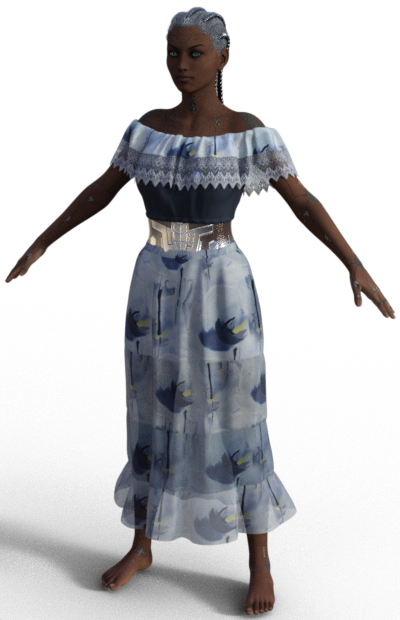 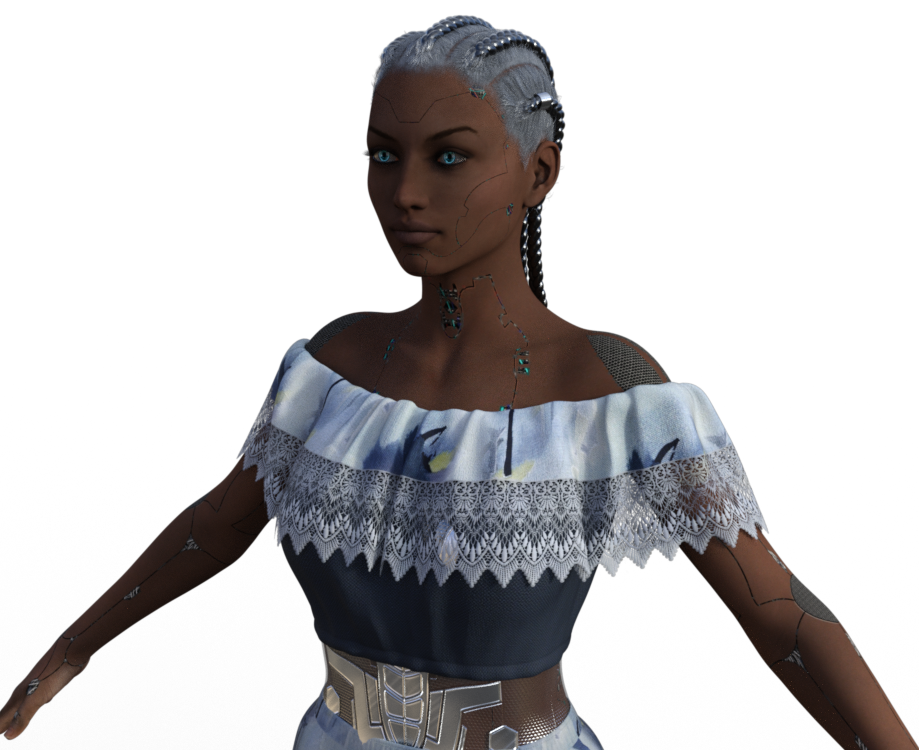 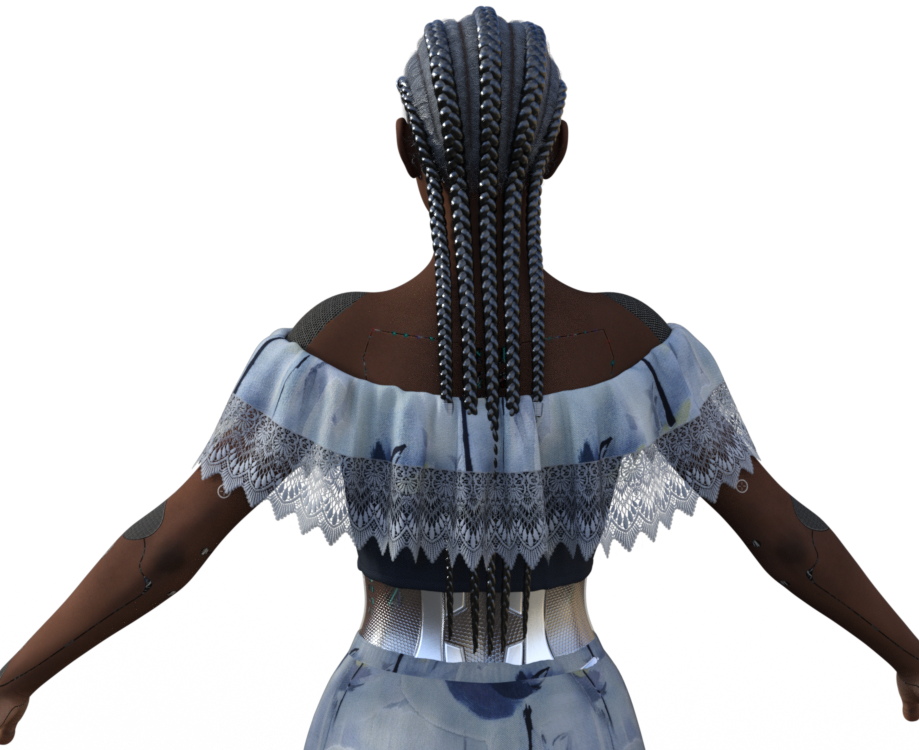 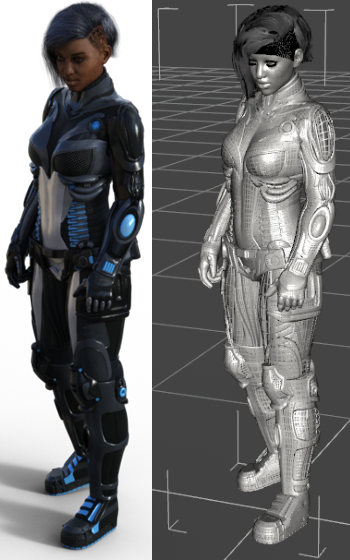 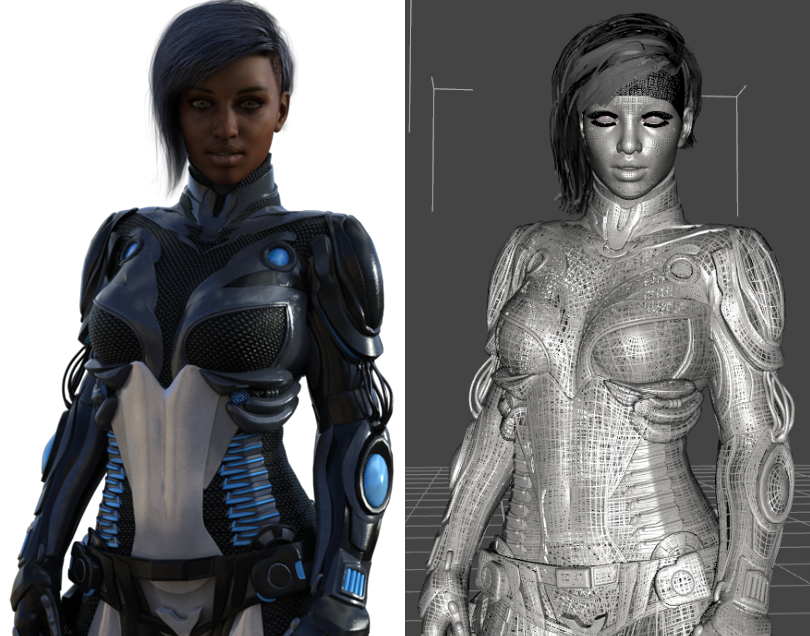 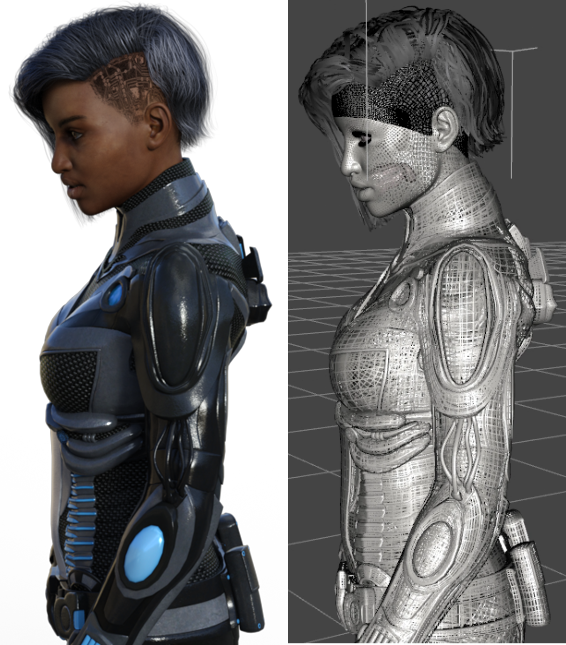 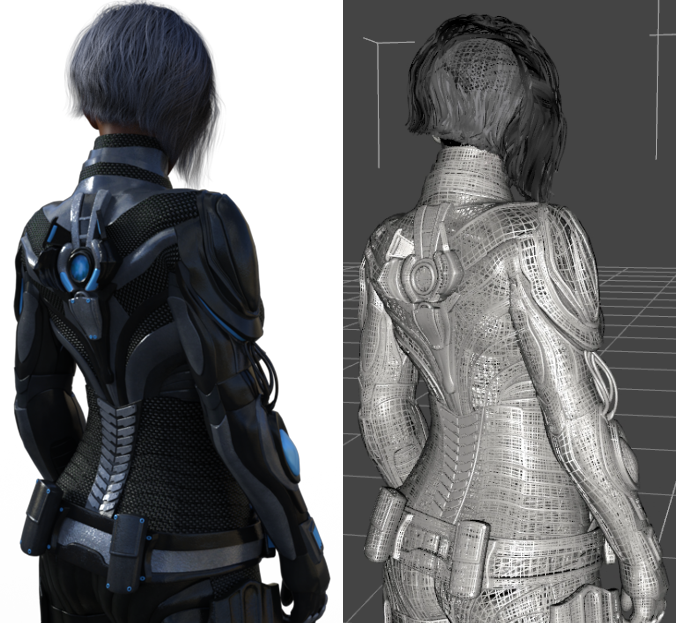 Heaven's Disciples Labs showcases our product design and development efforts and provides news and updates on our multimedia entertainment projects.

Register for this site!

Enter your username or email to reset your password.